It’s all about where you're aiming

For a Soldier died today

I have removed the post as I found later that it was copyrighted material. Please visit the post above to read the poem. It is well worth your time.

Howard
Posted by John Howard at 2:38 PM No comments: 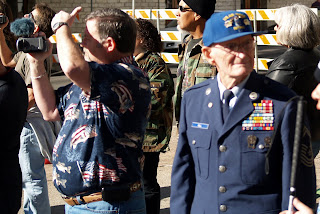 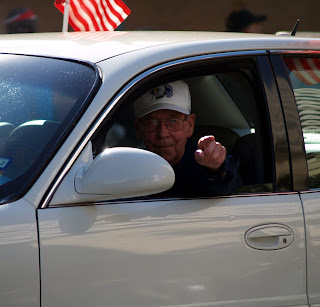 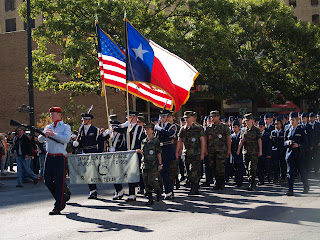 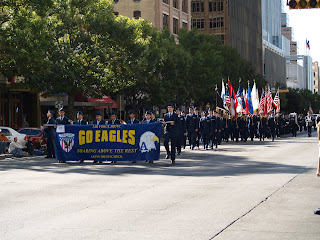 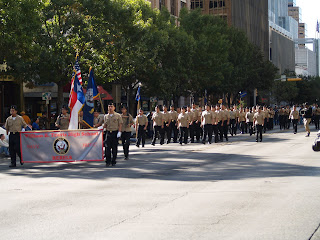 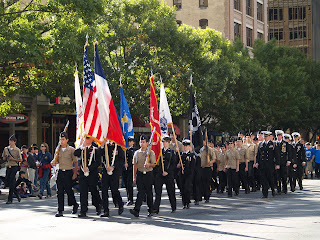 Posted by John Howard at 1:34 PM No comments:

Did you get out and vote yesterday?

Sitting here in the kitchen this morning, I got to remembering elections of the past. Nostalgic, you might say? I’m OK with that? It was just me and my pups so the feeling wasn’t rampant and actually took us exactly nowhere.

In my early adulthood days and primarily during the 1970s I was in the military serving in such foreign lands as Alaska, Virginia, North Carolina and New York—foreign to a Texan, at least. Because of this fact, I was left to cast my ballot via absentee.

Every year I would send to the State of Texas for my ballot and finally receive it in the mail with plenty of time to study it and return it via the same, U. S. Mail—regardless of the foreign land I was currently stationed.

I always took the opportunity to take that same ballot to work with me and brag a little bit about my activity—a pure Texan activity you understand?

Pursuing the names on the ballot always brought a bit of laughter from my associates. The reason will become obvious the further I relate the specific circumstances.

For most of the 1970s, one name always appeared on the Texas ballot at the State level regardless of who else was running. This name brought the questions of the validity of the document that I would proudly show around the area. Most thought that I had somehow made the entire document up and was just doing it to get a laugh—not so, not by a long shot. It was as real as it could be.

Right there about the 3rd or 4th office down was the name: Jesse James, a Democrat running for State treasurer. Most of the office holders at that time in our state’s history were Democrats—not nearly the case today. But there it was, one of the most famous names in American History and obviously not a name anyone would associate wit the position of State treasurer.

For those that don’t remember, Jesse James (Oct 1904 – Sep 1977) was the longest serving Texas State Treasurer; having held the post from 1941 until his death in office in 1977—appointed to the position by Governor Coke Stevenson when Charley Lockhart became ill and could no longer serve. Then duly elected and reelected over and over, year in and year out from that time on.

The second point of contention associated with my absentee ballot was the device furnished by the Secretary of State to be used in the recording my votes onto//into the actual ballot. The instructions included a statement (I wish I could locate the copy I have retained all these years; I think maybe my wife might have thrown it out.) advising (more like a warning than a piece of advise) me that I was “to use the provided device to punch the holes in the ballot and only the provided device to punch the holes.” This was odd for reasons I will clear up in a moment.

I would show the warning and the device around the office and have my associates read the instructions. They all would look at me with this dear-in-the-headlights grin and ask: “How they gonna know?” My only response was: “Oh, they’ll know. We’re dealing with the State of Texas here!”

The ballot itself was sort of the consistency of one of those manila envelopes and had a Styrofoam backing—those hanging shads had to go somewhere. I was always amazed that the State allowed me to keep the poking device—after being so specific about it’s use, one might have assumed that they would want it back to reuse next election day. Not so, they never requested it back.

The all-important device came taped across the bottom of the ballot itself. Right there for all to see was one of those large paper clips—not just one of those used to lip three or four pages together, but that big kind—suitable for heavy duty work. Now, it wasn’t just your everyday paper clip. No, not by a long shot. This clip had one of the legs bent straight so you could get a real hold on it prior to tackling and punching that ballot—a task not up to just your ordinary man without the aide of such a device which could be supplied ONLY by the State of Texas.

Needless to say; I followed the instructions to the letter. I didn’t want a all expenses paid trip to Huntsville the next time I showed my rosy red cheeks in the State.

I welcome your comments and remembrances of election days past. Please leave a comment.